WELCOME TO THE GRUESOME LAND OF VENDIR

A mythic quest for your party awaits in this dark RPG in which you must defy the King to save your mother.

When an elderly woman falls sick- she sends a message to her children, who live at the other end of the Kingdom in The Capital City of Galdos, requesting their urgent aid. It will be a long and arduous quest for the siblings, made all the more difficult by the tyrannous King Elrik. He rules the city with a fierce iron fist, inflicting the most torturous of punishments for even the slightest of crimes and just as the siblings are about to embark, he unveils his harshest rule yet: nobody can leave the city again.

Vendir: Plague of Lies is a classic party-based RPG with a deep storyline and synergy-heavy combat. Look forward to many hours of gameplay filled with memorable characters, intense battles, deep and engaging quests, character skills, and gear progression in the vein of old-school RPGs of the late 90s and early 2000s.

A dynamic and immersive world brimming with the “old school vibes” of CRPG classics
Explore a tactical RPG set in a dark fantasy world. Can you escape the wrath of King Elrik and save your mother from sickness?

Experience epic turn-based battles
A deep and nuanced battle system that’s easy to learn but hard to master. Fight with swords, magic or both.

Loot & fight your way through The Land of Vendir
A game filled with intricate crafting mechanics and intriguing collectables with heavy story implications. 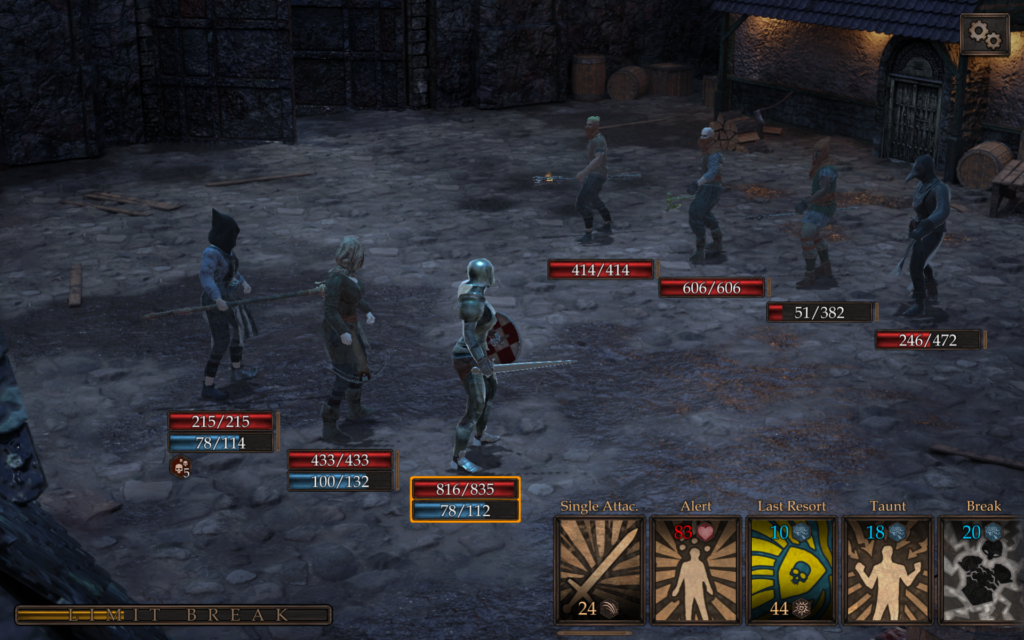 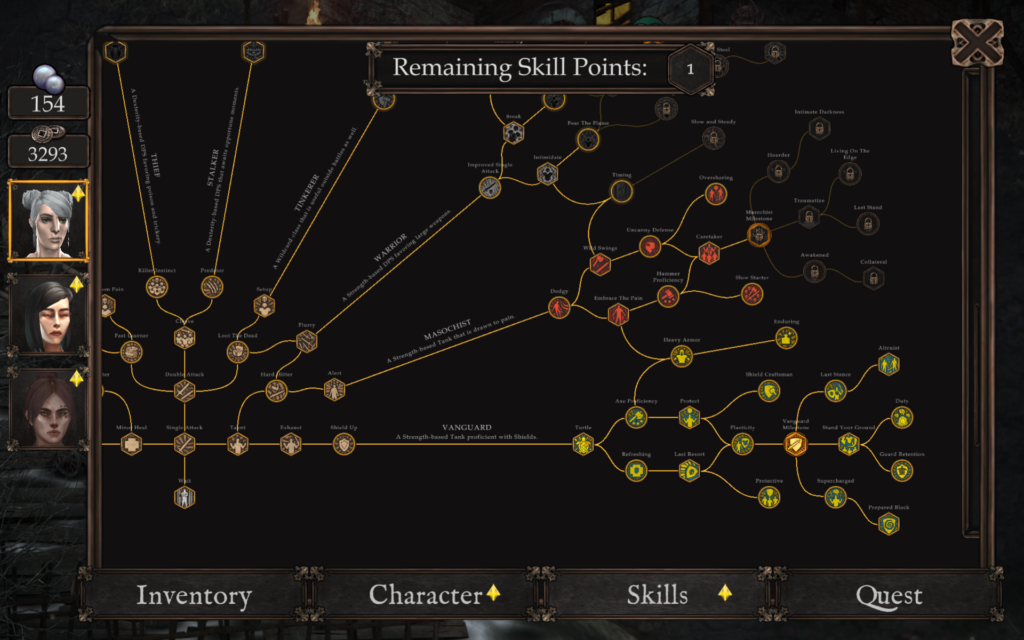 A complex skill tree with hundreds of skills to learn
Multiple classes such as Warrior, Thief, Necromance and Plague Doctor create a game with colossal replayability.

A rich narrative that splinters based on your choices
Lore-heavy conversations in which you, as the hero, make decisions that have long-lasting implications. 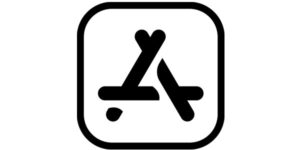 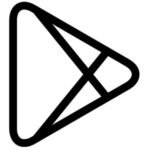